With support from Unicorn

Insights, observations and perspectives to ponder

Rock Hill, South Carolina, is like any other small town in the South — or anywhere — with two exceptions: It is my hometown. And on Wednesday, April 7, 2021, it witnessed a horror that seems to be running on replay.

One 'mature' woman shares the unexpected joys she has found by breaking down her self-imposed barriers … in the bedroom. Her adventures with men half her age ultimately led her to experience a 'swoon-worthy life.'

To witness the defamation of the Capitol building in a society where the contrast in the lived experiences between the Black community and other Americans is so significant, one can't help but ask: Are our next steps going to be silent, performative, or proactive?

A rookie reporter assigned to cover several small towns figured she knew what she was getting into. But the people she met taught her that rural life is full of character and complexities often missed in news coverage.

Reflections from doctor who treated patient one in U.S.

‘We were fighting for every single life.’ In January 2020, Dr. George Diaz became the doctor who tended the first-known U.S. case at Providence Regional Medical Center in Everett, Wash. 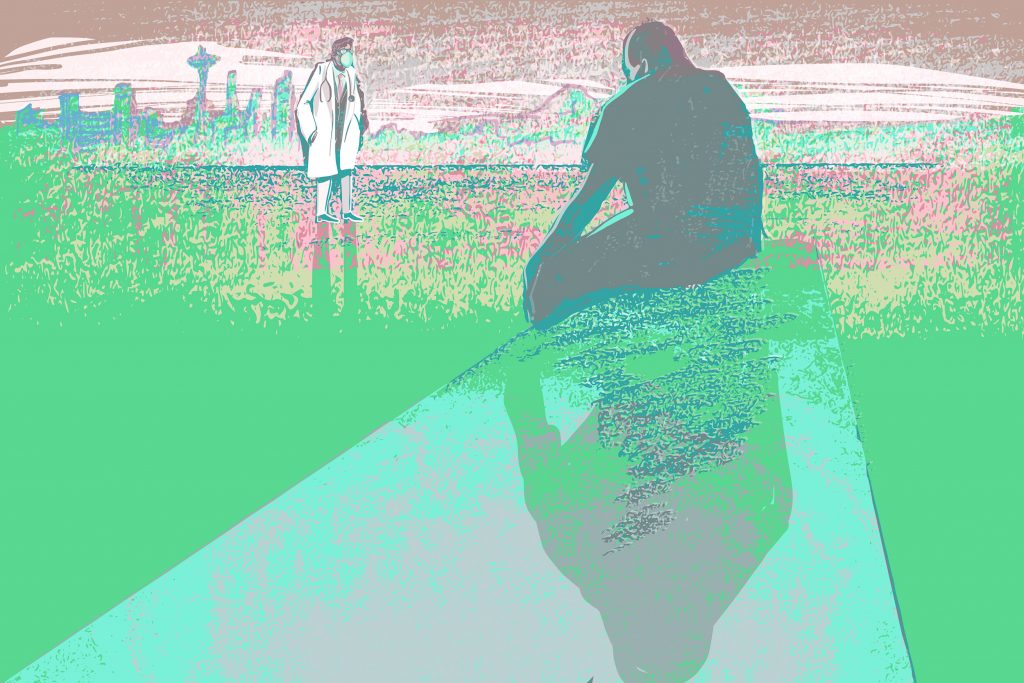 Jeff Rhode, a staff photographer for a hospital in Teaneck, New Jersey, was given intimate and unique access to document the doctors, nurses, staff and patients as they battled the pandemic. 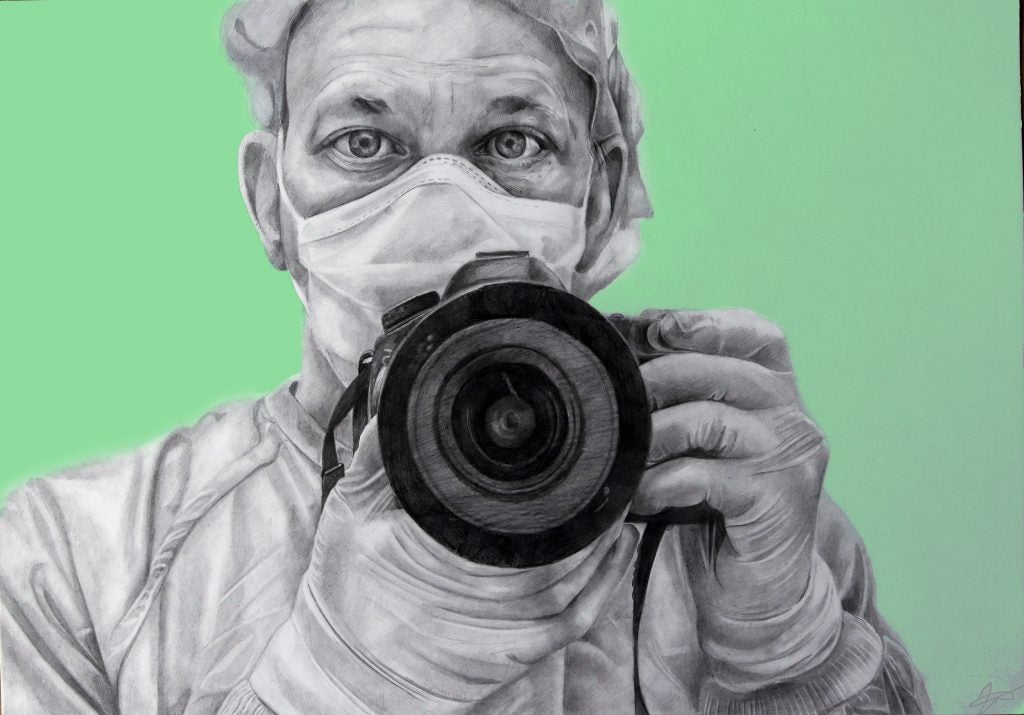 How Rosita — and her creator — got to Sesame Street

Rosita, the bright, fuzzy turquoise muppet from Sesame Street, and its creator, Carmen Osbahr, discuss their journeys and revisit their greatest adventures after nearly 30 seasons on the friendliest block on television. 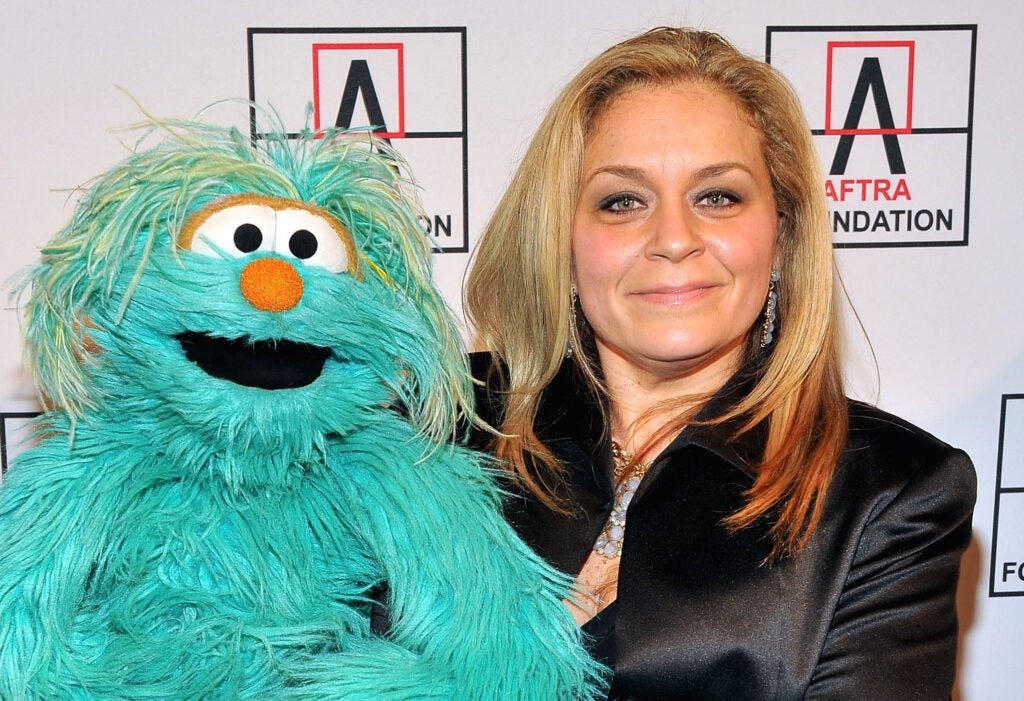 How one man learned to truly listen instead of mansplaining

For someone who regularly interviewed people in his job, it took Stuart Watson decades to realize he was not a good listener. Here’s his story of how he moved from mansplaining to man-listening — particularly to women. 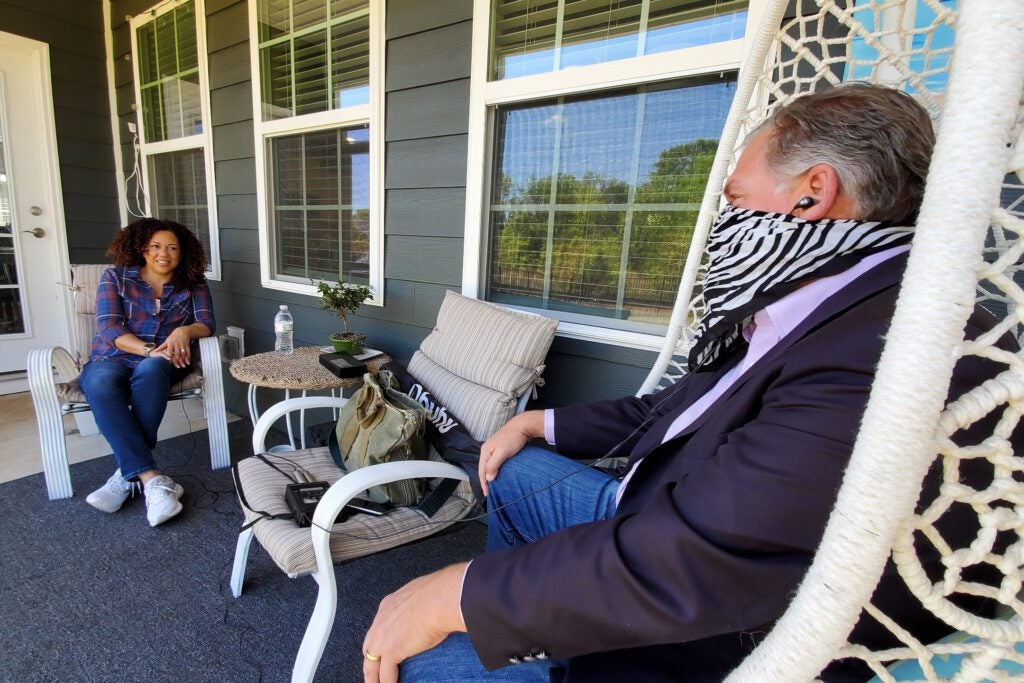 Accountability gets a bad rap. But what if we leaned into it?

In this historic moment of complex trauma that we are all living through, self-care can be a radical practice. Empathic accountability could be the radical self- and community-care we all need. 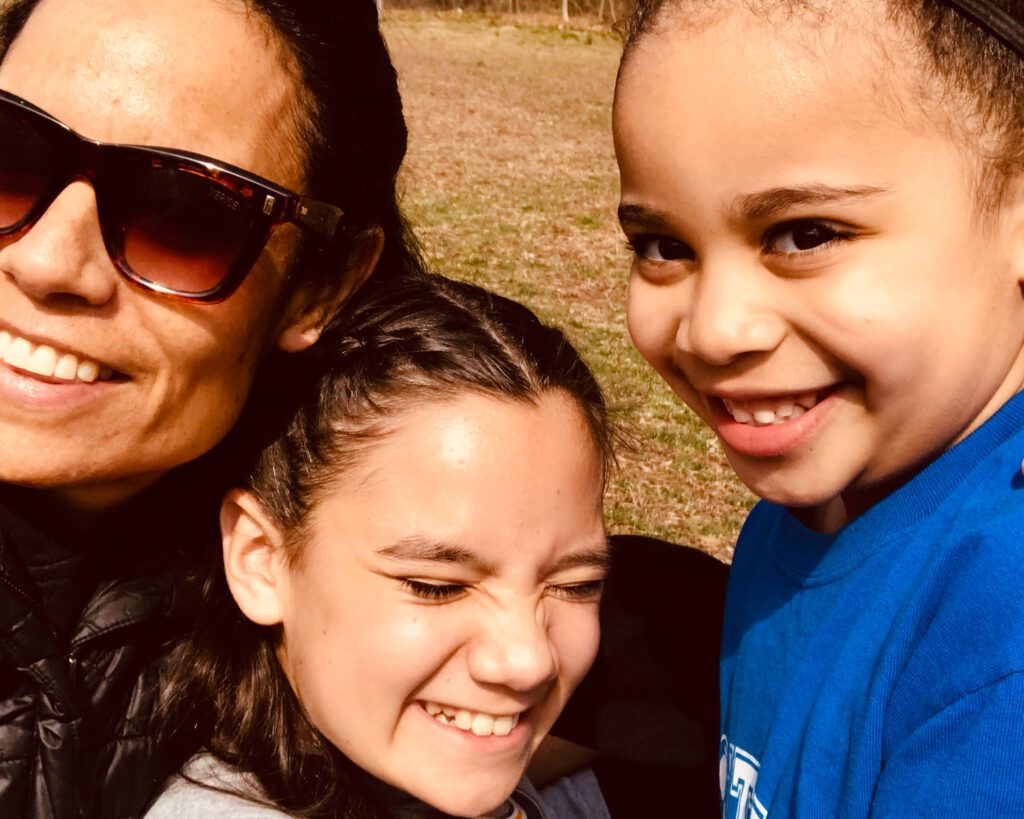 Reverend Goddess Magora Kennedy, 81, of New York, is the traditional Chaplain of the National STONEWALL Rebellion Veterans Association. A Black lesbian who grew up as a tomboy chasing girls, she was forced to marry a man at age 14. She later participated in the Stonewall Uprising. 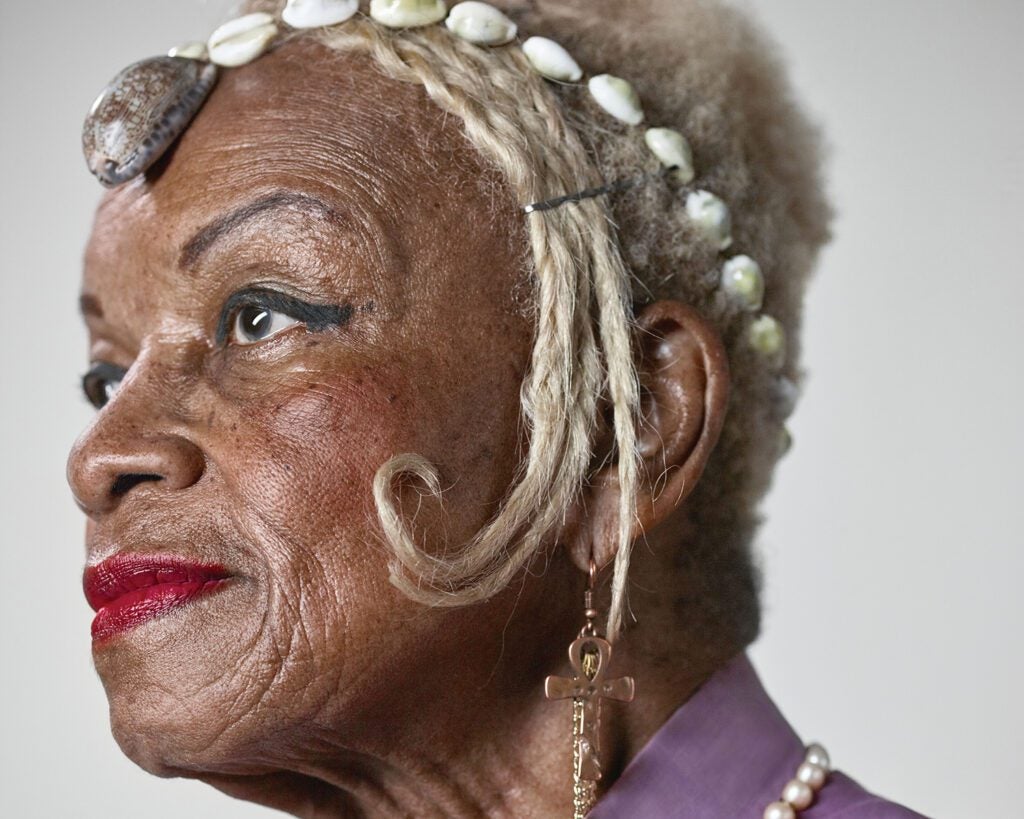 Life after gender transition: ‘More me than I’ve ever been’

Maks Gomez, 35, shares his personal story of transitioning to a new life. He came out to his family just two years ago and recently had the surgery that he says finally made him feel complete. 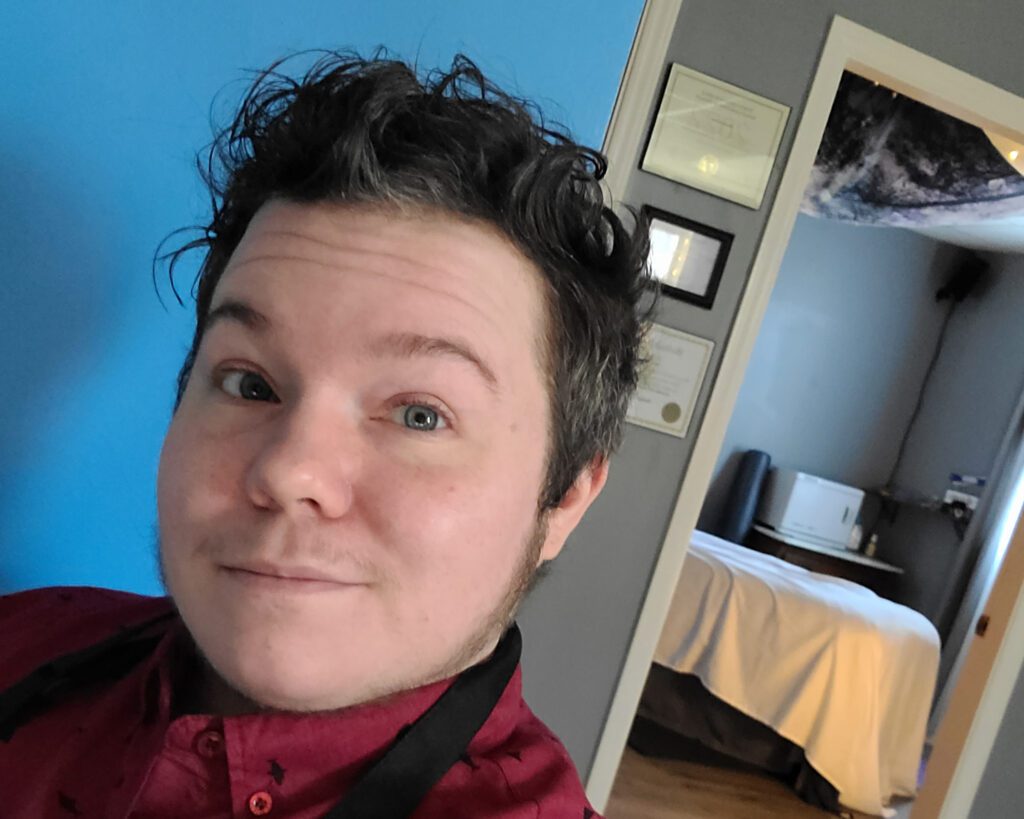 Slime, SpongeBob and NFL — on Nickelodeon? No thanks

The NFL has ‘Nick-ified’ football, but is the violent, injury-riddled product really meant to be packaged and sold to kids? This former football player turned doctor sees through it all. 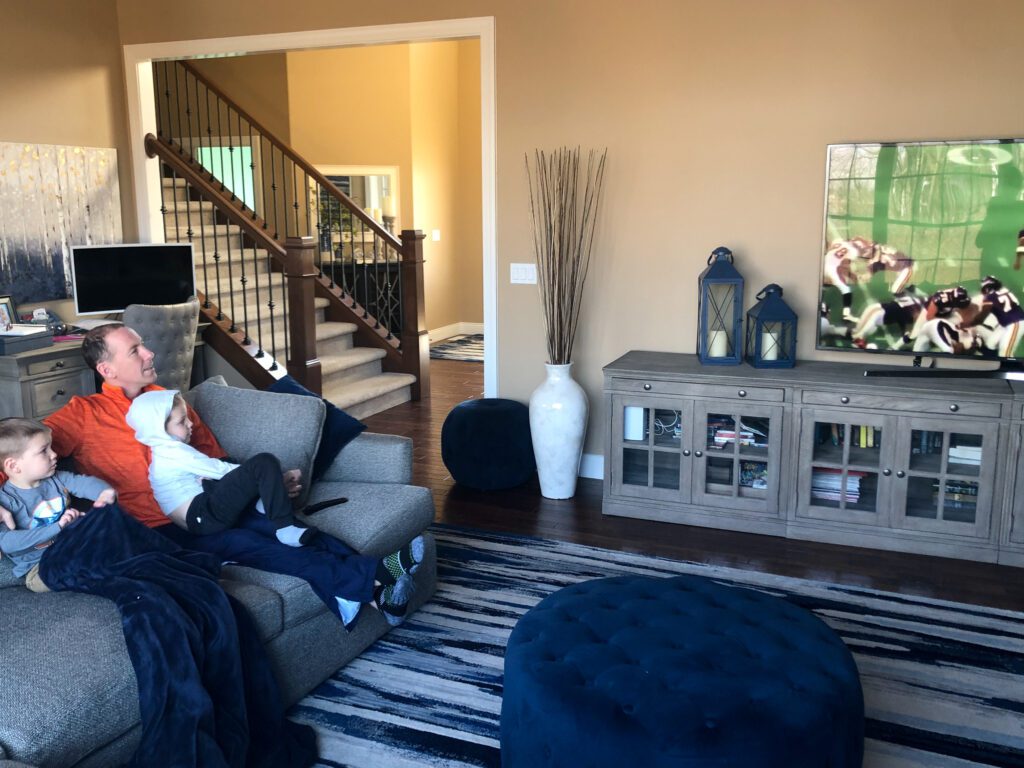 Your financial contribution helps keep iPondr accessible for everyone. Premium Memberships include everything from our free membership, plus: